Young Talent Chamber Music’s mission is to provide the opportunity for students of piano and string instruments aged nine to 22 to study with world class musicians and perform with them regardless of economic circumstances.

The students get not only the opportunity to work with the artist instructors, but also share the stage with the concert artists.  This unique PRO/AM format allows gifted young instrumentalists to grow artistically and musically.

YTCM seeks to provide scholarships for those students who demonstrate the capacity and self-discipline to achieve their goals, but whose families do not have the means to support their development. 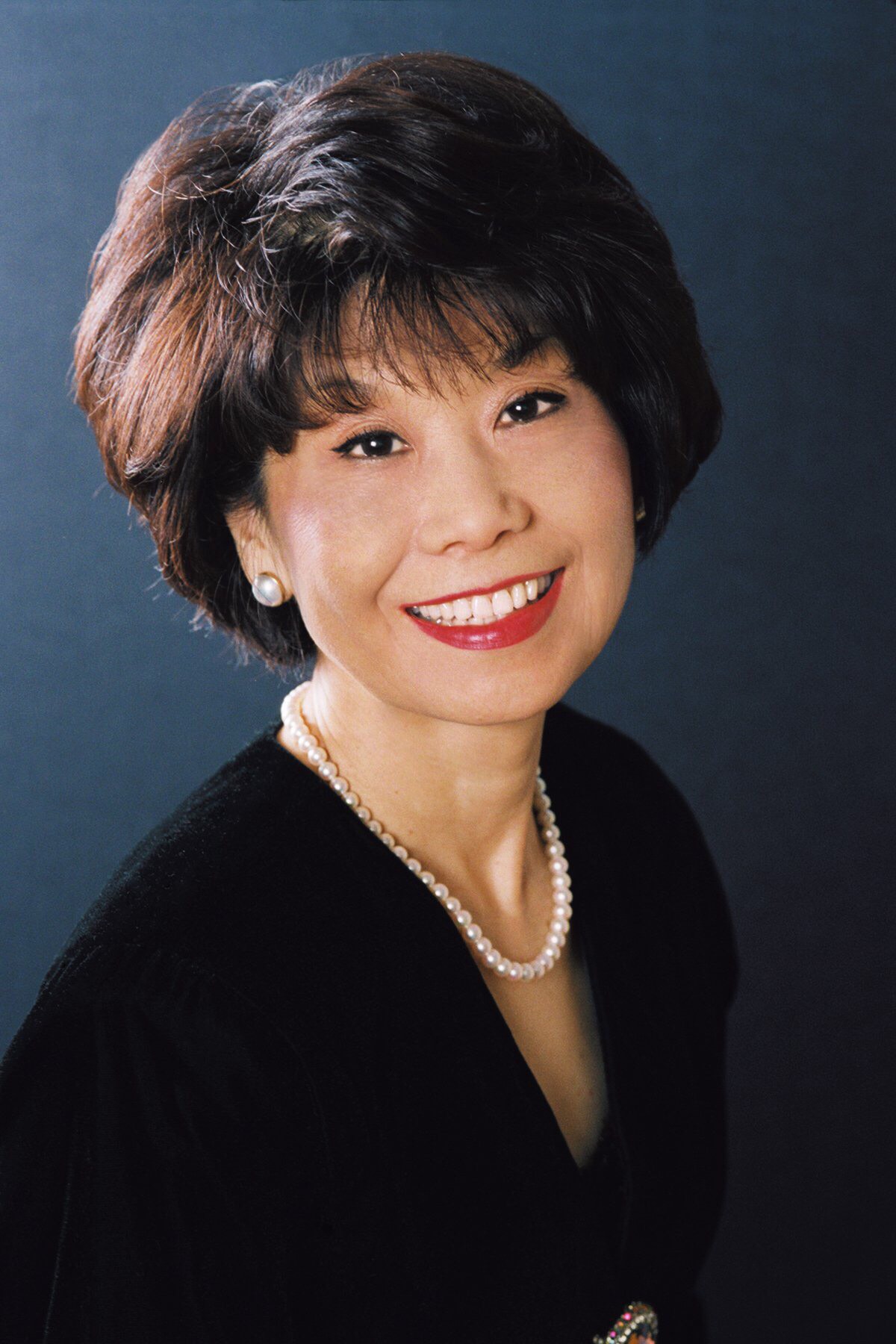 Pianist, Steinway Artist and world-renowned pedagogue, Yoshie Akimoto, began her concert career in her native Japan at age 10 when she won first prize in the NHK All-Japan Student Competition. At 13, she debuted with the Osaka Philharmonic as a last-minute substitute and stunned the audience by performing her own cadenza. She quickly developed a solo career performing concerts throughout Japan.

At the Juilliard School she became a protégé of her two eminent mentors there: James Friskin and Sascha Gorodnitzski where she was a winner of the Juilliard concerto competition. She also took first prize at the J.S. Bach International Competition. Ms. Akimoto performed internationally and later, as a Duo partner with her daughter, renowned cellist Allison Eldredge. The Duo thrilled audiences in premiere concert halls worldwide for many years including in her homeland Japan. 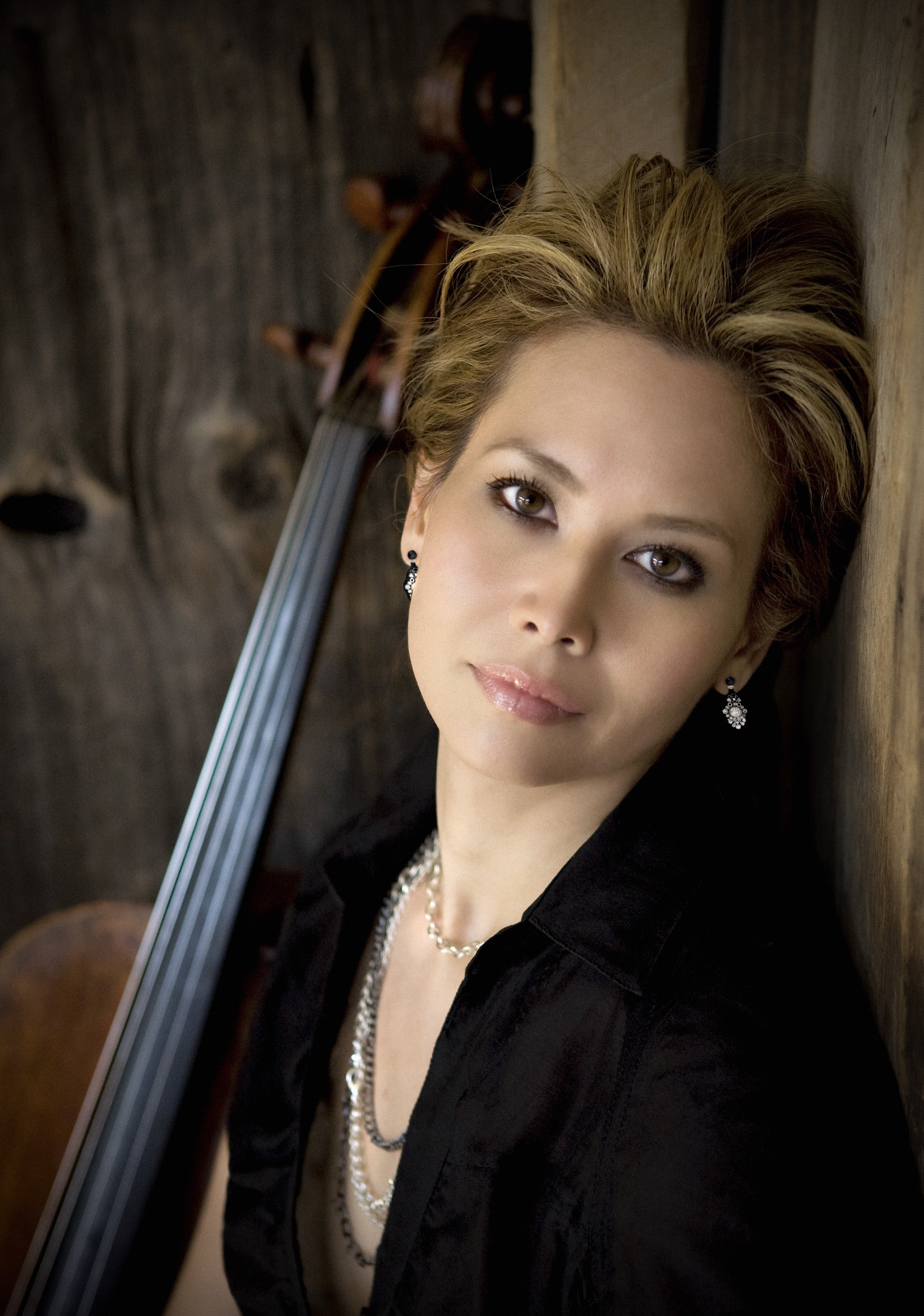 Concert Cellist Allison Eldredge has been performing in the world’s premiere concert halls for more than 30 years. She is a recipient of the coveted Avery Fisher Career Grant, a National Grant awarded to American musicians demonstrating exceptional ability. Musical America, the world’s premiere performing arts resource, named Allison Eldredge  “Young Artist of the Year”.  Allison gained national attention when she performed the Elgar Cello Concerto with the Chicago Symphony conducted by Daniel Barenboim at Symphony Hall of which the Chicago Sun Times called Eldredge “a cellist who is afraid of nothing”; and the Chicago Tribune heralded her “a musician of remarkable gifts.”  Allison Eldredge has performed with a number of eminent conductors including Zubin Mehta, Andre Previn, Leonard Slatkin, , Charles Dutoit, Jaap van Szweden, Vladimir Spivakov, Krzysztof Penerecki, Yevgeny Svetlanov, Hans Vonk, Keith Lockhart, Sergiu Commissiona, JoAnn Falletta, Gustave Meier, and others.  She performed a double cello concerto with Yo Yo Ma in Osaka, Japan and shared the stage with Mstislav Rostropovich In which each performed a major concerto. 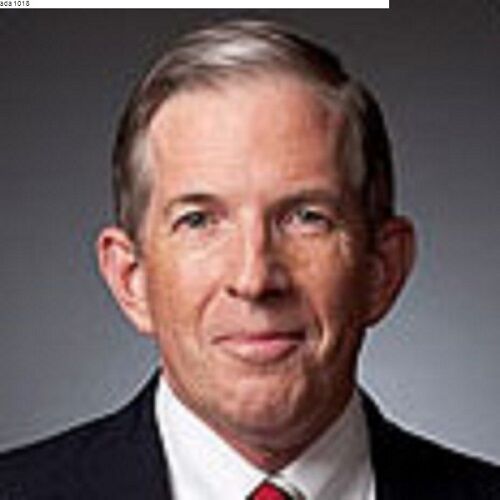 Bob brings to the YTCM board a lifetime love of music and over 35 years of experience in banking and renewable energy. He has been CEO of a variety of companies ranging from renewable fuels to solar, and is currently developing and arranging financing for projects targeted at increasing energy efficiency and generating power from renewable resources. Bob has served as President of the Connecticut Yankee Council of the Boy Scouts of America, and is active in a variety of musical performance groups. 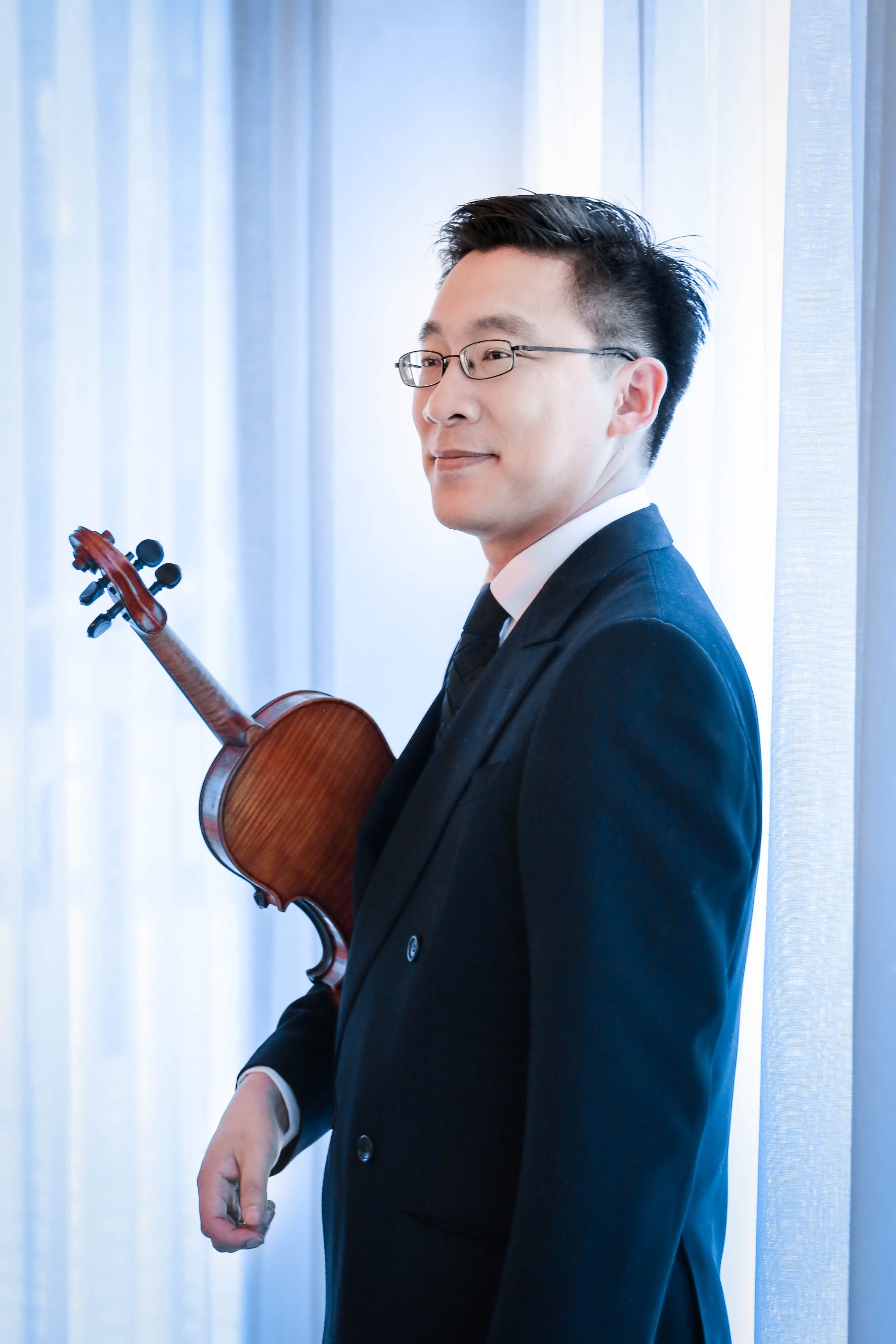 Violinist, Darwin Shen has been performing as a soloist in concert halls and with ensembles and orchestras all over the United States for over twenty years. In addition to his performance schedule, Darwin maintains a teaching studio for pre-college students in the New York metropolitan area.  His students have gone on to study at many of the major music conservatories and colleges in the United States.  Darwin is also the founder and executive director of the Violin Audition Prep Program, an annual, intensive program which is designed to teach young musicians how to approach and perform in auditions of all types, including for college and conservatory admissions and orchestra placements.  He also works with student orchestras and school music programs as a guest teacher, helping students work through intensive rehearsals or difficult pieces. Darwin studied violin with Paul Kantor, Kyung Yu at Yale University, Yuval Waldman at SUNY Purchase and followed that with a degree in History from Manhattanville College. 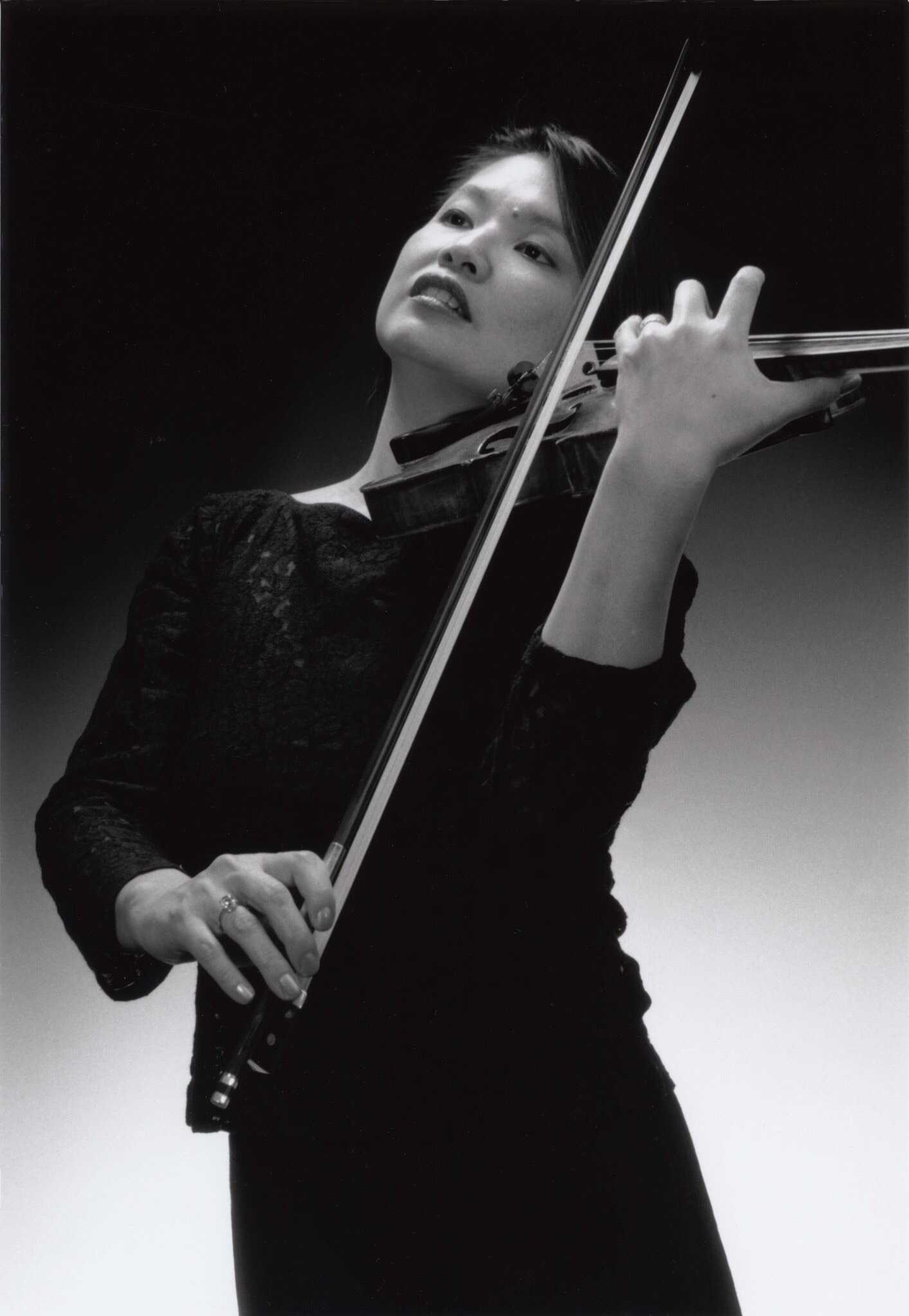 Deborah Wong graduated from the Juilliard School with both a Bachelors and Masters degree under the tutelage of the renowned Dorothy Delay. Her violinistic abilities span a wide range of styles and activities….from chamber music to symphonies to cutting edge contemporary. As a soloist, she has performed with the Hudson Valley Philharmonic, the Brattleboro Bach Festival Orchestra, the Stony Brook Symphony, the North Country Chamber Players, the Civic Orchestra of New Haven, the American Chamber Orchestra and the Greater Bridgeport Symphony. As a chamber musician she is a member of the Atlantic String Quartet and the Hawthorne Piano Trio. With Adam Grabois, her duo cello partner, she has recorded Martinu, Kodaly, and Ravel Duos on Mr. Grabois’ own label, Reflex Editions. A champion of new music, Ms. Wong performs in New York with such groups as the Washington Square Contermporary Music Ensemble, Speculum, ISCM, and the New York New Music Ensemble. In 2010 she was invited as a master teacher-performer to Panama, to work with the students at the Orquestra Juvenil de Nata. Ms. Wong has recorded for Deustche Gramophone, Elysium and CRI and New World Records.

Sign Up to Receive Our Latest News and Updates!